Newest article about the Twilight Zone – also in Nature

Newest article about the Twilight Zone – also in Nature 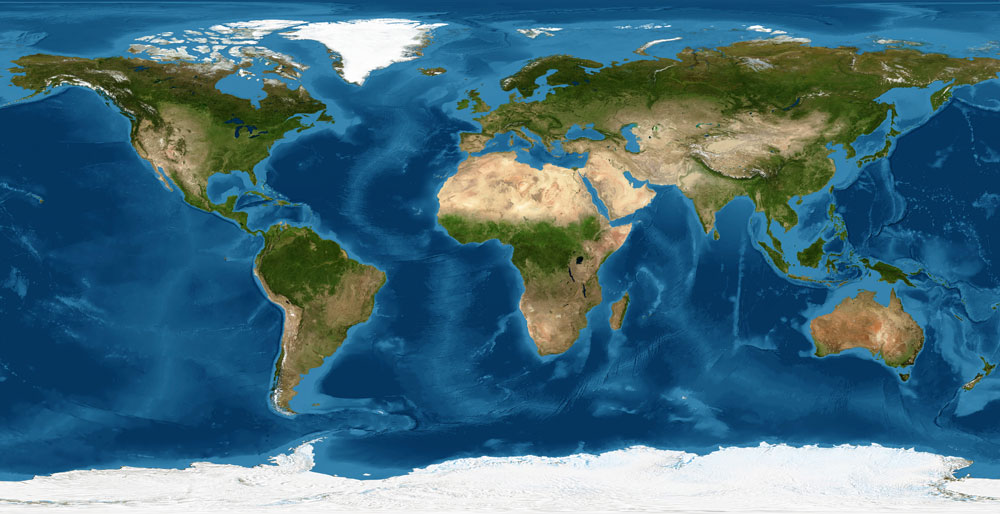 Some of the the SUMMER participants – Adrian Martin,  Xabier Irigoien and Sari Giering, are authors on a newly hot-off-the-press article in Nature on the Twilight Zone (see also the article mentioned earlier in this blog – also on the Twilight Zone), where one of the key messages in inter-project collaborations rather than duplication of data, so that we can learn more – faster – about the functioning of biological pump and ecological process in the Twilight Zone – at 200-1000 meters, and especially in areas beyond national jurisdiction. These are areas that are out side the exclusive economic zones of coastal states, customarily 200 NM out (different in areas with closeness between countries, such as the mediterranean or in a number of island communities).

There are three main research challenges the article says must be prioritized – and they offer suggestions for how this can be achieved as well in the article.

Finally – a fun fact that I learned reading this article was that the world’s human population has a total weight of 0.5 billion tonnes – and that the estimated biomass  (which  is hugely uncertain as can be seen) range from 1-20 billion tonnes. Thats a big biomass of mesopelagic species – even if its the lowest number that is correct!

About the Author: Rachel Tiller